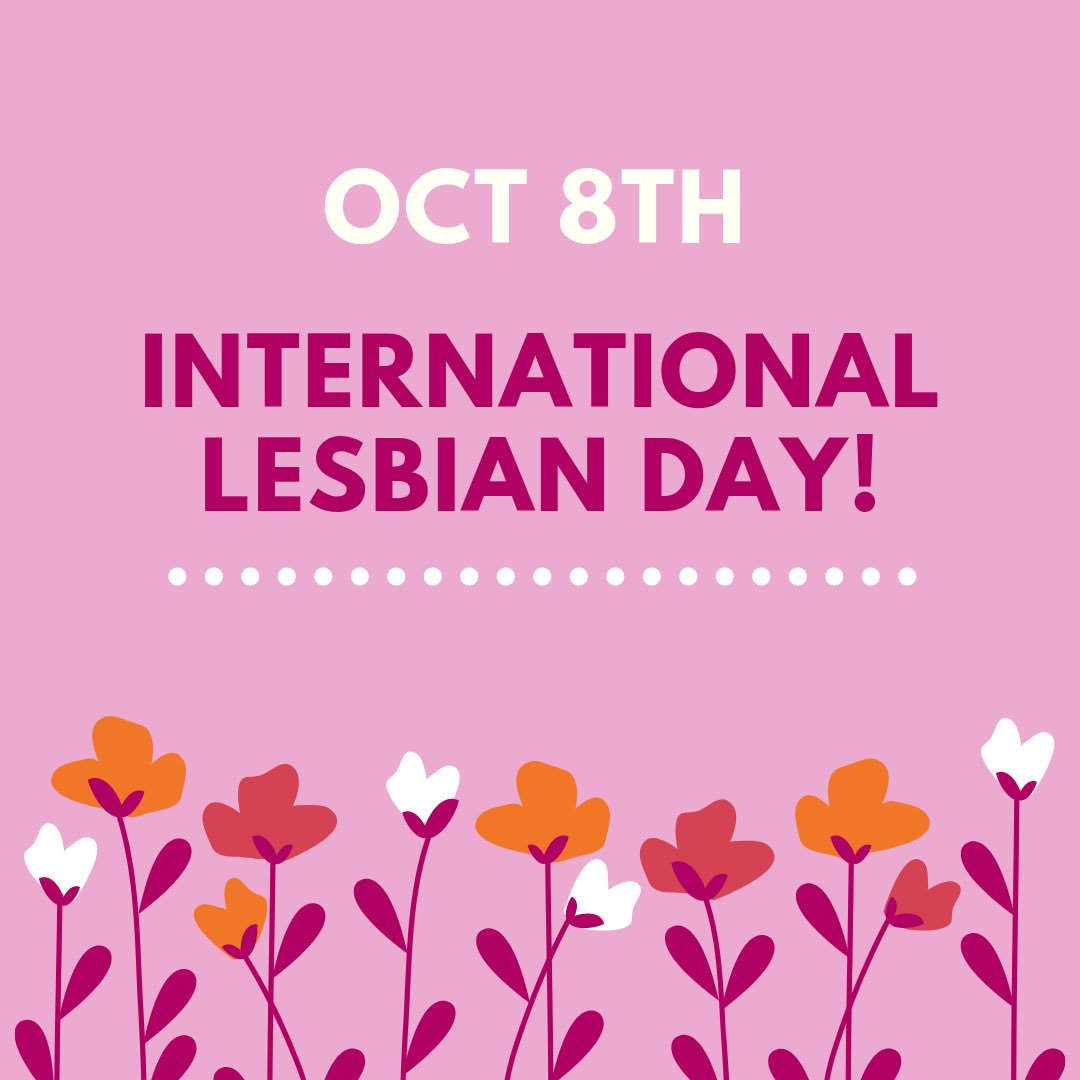 International Lesbian Day, held on October 8, is a day for lesbians the world over to come together to celebrate lesbian history, diversity and culture.

Recognised annually, the day gives an opportunity for women, families and friends to connect, celebrate and also raise awareness about the importance of community. Although the exact origin of the day remains uncertain, it almost certainly began in Australia/New Zealand. Some say the day began in 1980 when a Lesbian Day March was held in New Zealand. The first Australian event was held at the Collingwood Town Hall in Melbourne on October 13, 1990.

It featured musicians, market stalls and readings during the afternoon. Following that, the women held a dance with live bands later in the evening. Melbourne lesbians then celebrated the day on or around October 8 for the next several years. In recent years lesbians encourage the community to either get together or show support by donating to charities supporting lesbian women. International Lesbian Day is all-inclusive. It’s a day to be shared by lesbians and also allies of lesbian rights.