Transgender Day of Remembrance (TDoR) is held annually on 20 November to commemorate trans and gender diverse people who have been murdered as the result of transphobia. TDoR was started in 1999 by Rita Hester and is now preceded by Transgender Week of Visibility from 13-19 November. 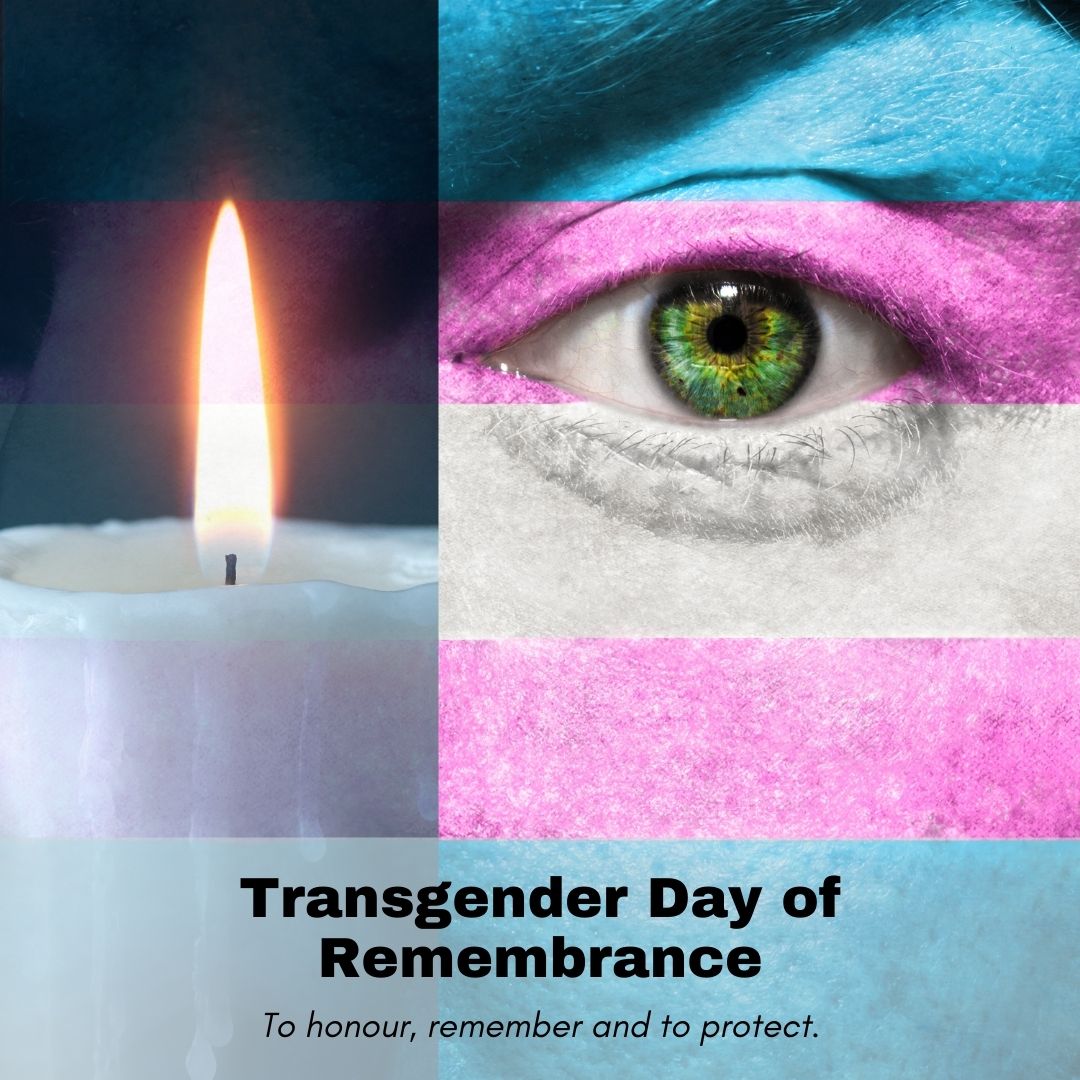 The majority of the murders occurred in Brazil (152), Mexico (57), and the United States (28). There have been a total of 3664 reported murders between 1 January 2008 and 30 September 2020. The numbers only represent reported cases and due to inadequate data collection, and misgendering by families, authorities and media, the true number may be much higher.

“Aggregated data indicates that Black and migrant trans women of colour are more vulnerable and frequently targeted. Social stigma and criminalisation of sex work expose trans sex workers to abuse, exploitation, and violence. At the same time, those groups are repeatedly silenced and underrepresented within our communities and societies.” - TGEU

Our overall homicide rate is low compared to other countries, which partly explains the dearth of information on murdered trans and gender diverse people in Australia. However, the NSW Gender Centre’s Counting the Dead podcast is uncovering cases that would otherwise have been forgotten.

Whilst trans and gender diverse people in Australia may be at less risk of murder than in other countries, the community still faces disproportionately high levels of violence. The 2018 Australian Trans and Gender Diverse Sexual Health Survey found 53.2% of participants had reported experiencing sexual violence or coercion, compared with 13.3% of a general sample of people in Australia.

Rather than focusing only on mourning, many members of the community see the day as one also of resilience and fighting for a world free of transphobia.

We invite you to watch at home, light a candle and reflect with us on the friends and family we have lost.
Live broadcast begins on Facebook at the following times:

If you are experiencing distress and would like to talk with someone on the phone or over the web, then please call QLife on 1800 184 527 or go to www.qlife.org.au