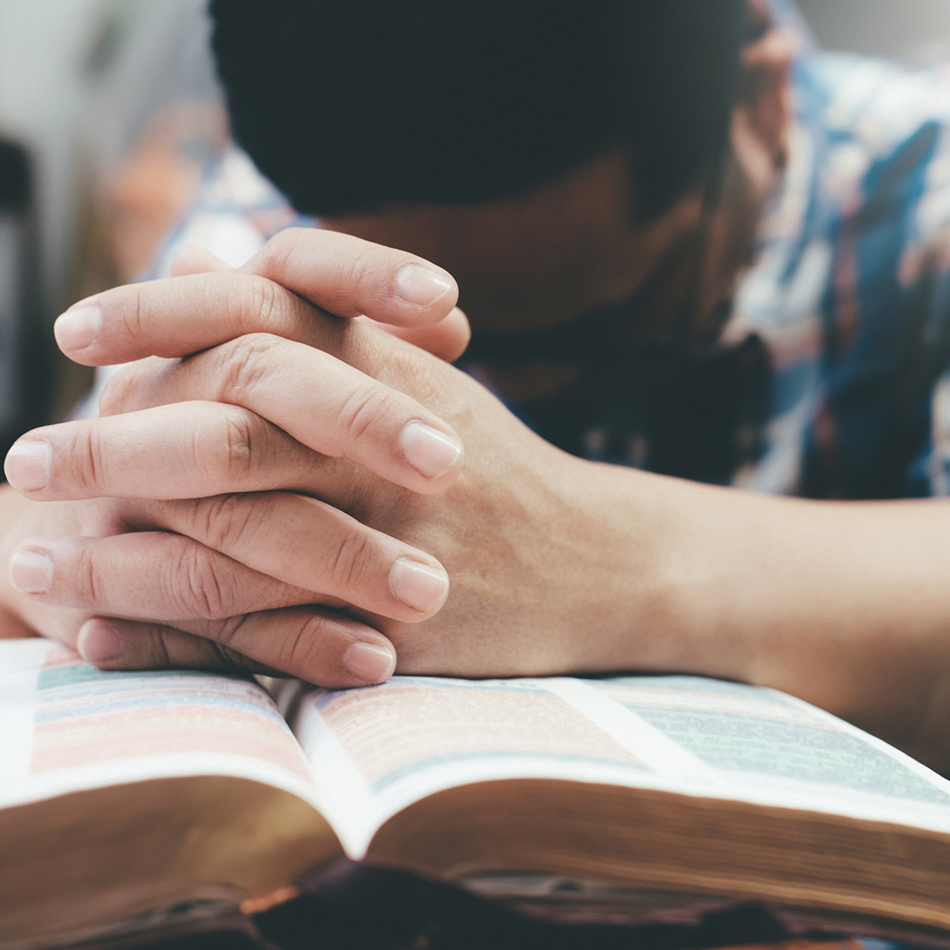 This webinar will explore the history and impact of LGBTQA+ conversion practices in Australia, as well as providing an understanding of the ideology that drives the conversion movement and harmful practices to proliferate within faith communities. Panellists will also reflect on the vital role of survivor peer-support and survivor-led advocacy, and the recent passing of the Victorian Change or Suppression (Conversion) Practices Prohibition Bill 2020.

“The conversion movement’s widespread operations commenced in Australia between the early 1970s and mid-1980s. Faith communities – primarily Christian at this time – saw a need to provide a ‘biblical’ response to people whose sexuality and gender identity did not fit within the accepted norms of their religious culture. The prevailing belief was that same-sex attraction (or ‘homosexuality’) or any gender identity or expression that diverged from cisgender was a perversion of the 'natural order' and ultimately a choice that could be altered by prayer, personal effort, and re-forming 'healthy' habits, such as celibacy or even marrying someone of the opposite sex. In addition to this, some branches of faith traditions also saw same-sex attraction as being the result of spiritual influence. These beliefs formed the basis of early conversion ideology.”

‘Conversion (or ex-gay/ex-trans) practices’ refers to both formal therapeutic and informal practices occurring in a range of settings that target and attract LGBTQA+ people of faith in order to change or suppress their sexual orientation, gender identity, or gender and sexual expression. LGBTQA+ people of faith may have participated willingly: many formal conversion programs have claimed they only exist to help those who express an independent desire to change. However, many participants report that they were coerced by parents, pastors, and/or as a result of the ideologies implicit within their religious community. They are also often internally driven by the fear of rejection and the desire to be ‘whole’. Viewing conversion practices through the lens of ‘willing participation’ is thus extremely problematic. Equally problematic are attempts to counter the conversion movement that do not bear in mind the ideology that drives it.”

Anthony Venn-Brown OAM (he/him)
Founder and CEO, Ambassadors & Bridge Builders International
In a former life, Anthony Venn-Brown was a high-profile Pentecostal preacher. Anthony’s bestselling autobiography, ‘A Life of Unlearning’, revealed his 22-year struggle through gay conversion “therapy”, exorcisms and marriage trying NOT to be gay. ‘A Life of Unlearning’ opened a floodgate of responses from readers with similar experiences and since 2000, Anthony has worked extensively with people experiencing faith/sexuality conflict and survivors of LGBTQ conversion practices.

Anthony is the founder and CEO of Ambassadors & Bridge Builders International which provides resources and training in both religious and LGBTIQ circles. In 2020, Anthony received the Order of Australia Medal (OAM) for service to the LGBTIQ community.

Nathan is also the founder of Brave Network Melbourne, a support and advocacy group for LGBTIQA+ people of faith. A fierce LGBTIQ rights advocate, Nathan has graduate qualifications in communications, social science, theology, and linguistics.

A Life of unlearning: a preacher’s struggle with his homosexuality, church and faith

Australian Psychological Society Position Statement: Use of psychological practices that attempt to change or suppress a person’s sexual orientation or gender